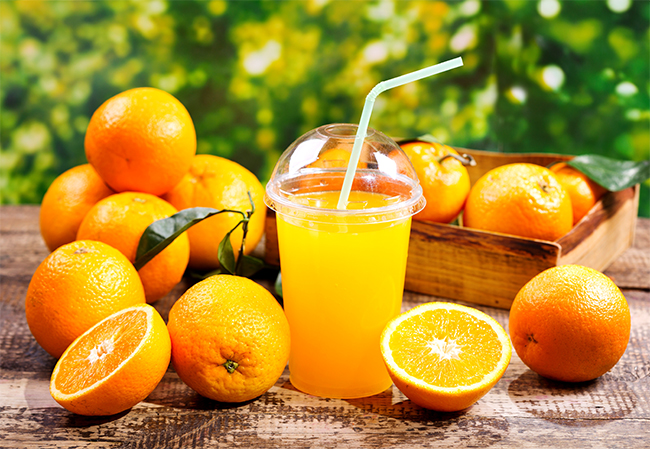 Today the second most consumed fruit after apples, the orange (Turkish: portakal) was for centuries a rare luxury. A citrus fruit containing a fragrant oil, the orange has its origins in China. From there it spread later to Spain and on to the rest of the Mediterranean countries, and later began to be produced in the hot regions of South Africa and America. It has been considered a curative and used as a table decoration. Once known as the “golden apple,” the orange has a peel which may be thin or thick according to the variety, and several sections full of juicy pulp. Oranges are divided into four main groups: navel oranges, having seeds or nearly seedless yellow orange, blood oranges and sweet (juice) oranges. Several varieties are raised in Turkey’s Mediterranean and Aegean regions and around Antalya and İçel in particular, including the Jaffa, Washington navel and Valencia, as well as tangelos. 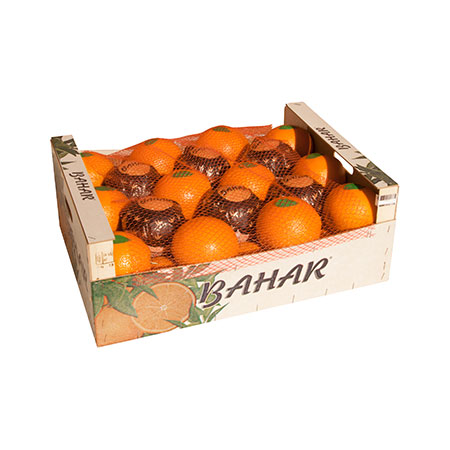 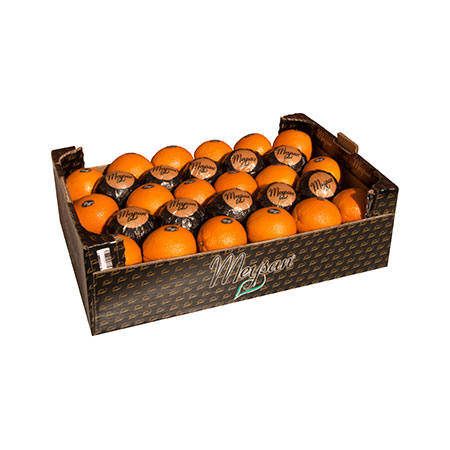 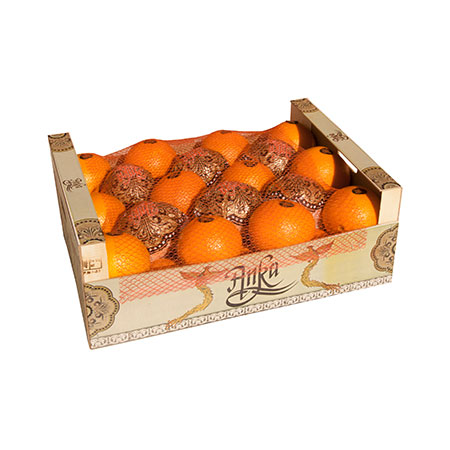